Dressage Association of Southern California > Uncategorized > The future of DASC – is it over? 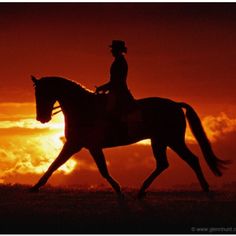